We searched youtube for the best Viola covers out there, and came up with this beautiful playlist. Hope you like it as well.

The unsung hero of the orchestra “viola” is a string instrument that is generally played using a bow, It is the rich-toned middle voice, or the alto, of the violin family, positioned between the violin and the cello. The viola has the same basic construction as the violin but is larger is size and heavier with a deeper, richer, mellower, warmer sound than the violin. Viola players have contributed to music world ever since Mozart’s time and that is even more true in this day and age.
Here are 12 examples of great viola music and covers. Some of these pieces were written for viola originally and some were written for other instruments. However, all these pieces in the playlist are played on viola.

This piece was composed originally for cello by one of the greatest musicians of the History of the West “Johann Sebastian Bach”. It consists of 6 movements.

In the video, This piece is played on viola by Marc Sabbah. 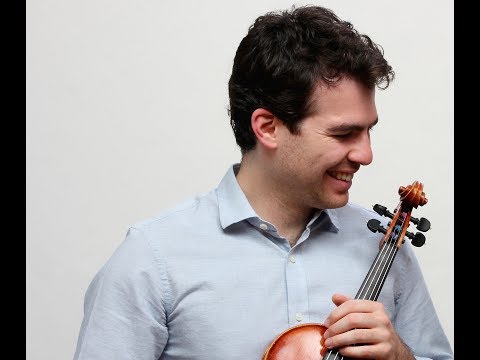 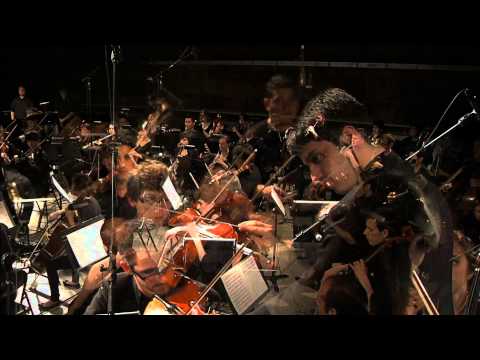 The piece of Michael Kugel takes some variations of Paganini theme “Carnival”, but also develops original variations of this ancient melody, where the piano is very present. However, The theme of Paganini Variations Carnival is based on an old folk pattern. 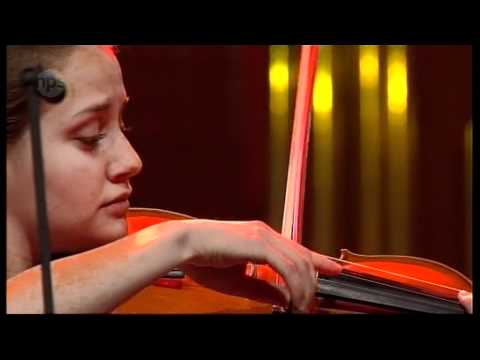 This arrangement of Francisco Tarrega’s Tango by Voilist Marco Misciagna. 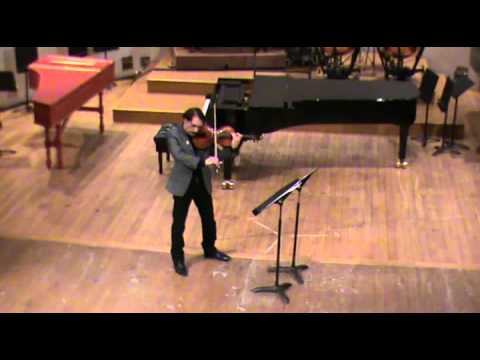 The Sonata for Viola and Piano, or Viola Sonata, was composed by Rebecca Clarke when she was thirty-three years old. 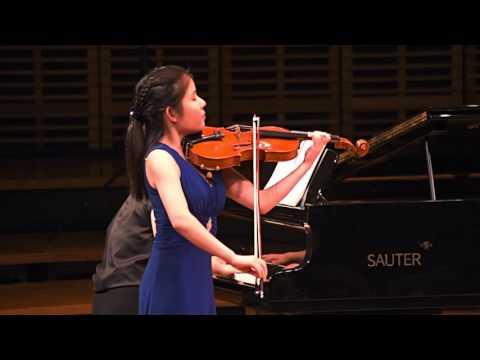 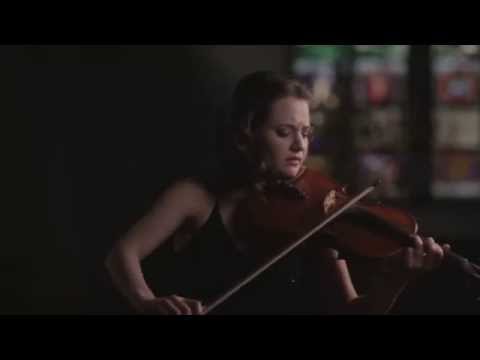 A viola d’amore, which actually translates to ”love viol”, generally is a six or seven-stringed instrument with several sympathetic strings. Vivaldi’s affiliation with this instrument seems to have been a lifelong interest. So, he composed many concertos for this instrument. Find out more about best Vivaldi’s works here. 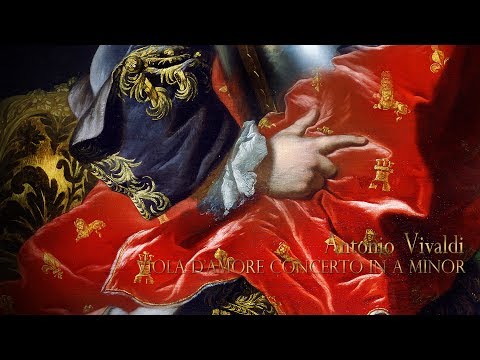 Russian conductor, violinist, and violist Youri Bashme is playing Telemann’s Viola Concerto, which is one of composer George Phillip Telemann’s most famous works. He wrote it sometime between 1716 to 1721 and was the first known concerto for viola.

This work consists of 3 movements, was composed by William Walton. 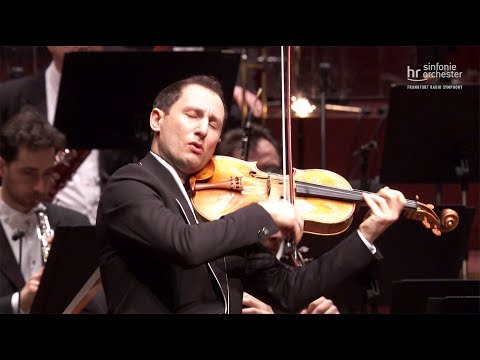 The last work composed by Bartok before he succumbed to his disease of leukemia, so he didn’t finish it. After his death, his friend, Tibor Serly finished it and a revision was made by Bartok’s son Peter. The finished concerto was premiered in 1949 by the Minneapolis Symphony Orchestra. 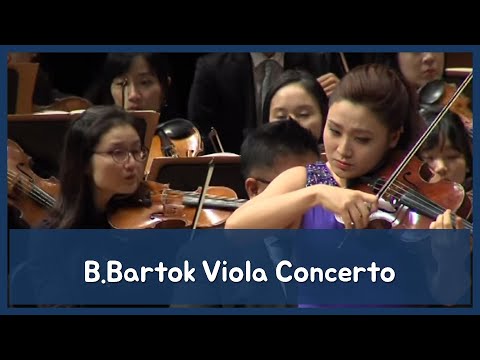 This work consists of 3 movements, was composed by Franz Schubert. 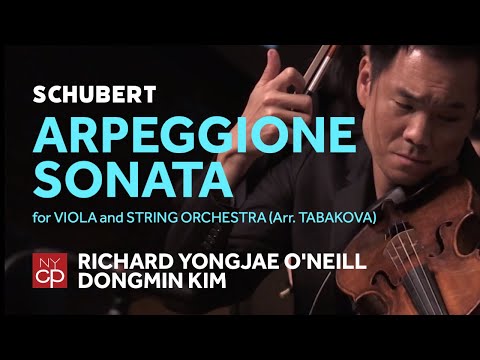 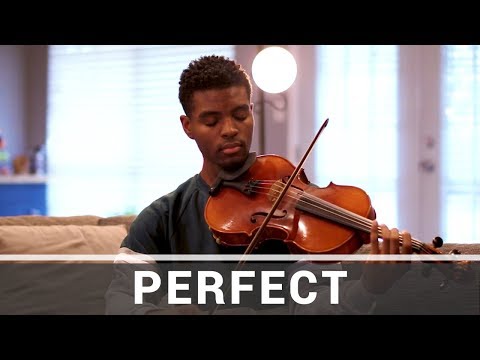