Dutch violinist André Rieu & his Johann Strauss Orchestra’s shows are always amazing, He continually tries to turn them into something more exciting like this clever and entertaining live show in his hometown Maastricht, Netherlands where Australian soprano Mirusia Louwerse flying through the air, high above the wonder-struck audience while she is singing “Supercalifragilisticexpialidocious” song.

André transformed the Vrijthof square in Maastricht into a open-air concert hall with room for about ten thousand people, But How they did this show?

The 3D winch system makes it possible! For this performance the winches were used as a 2D-Performer-Flying System with smart lighting to hide them though. However, you can see one of the winches at 00:29.

In this show, you can also see Oscar-winning actor Sir Anthony Hopkins who composed a waltz himself and André played it that night. It is called “And The Waltz Goes On”. Sir Anthony wrote it 50 years ago, but was afraid it wasn’t good until Andre came along and breathed magic into the waltz.

“Supercalifragilisticexpialidocious” is one of top tunes in American cinema from the 1964 Disney fantasy musical film “Mary Poppins”. Indeed, it was this movie that popularized the word. The song was written by brothers Robert and Richard Sherman, and sung by actress Julie Andrews and actor Dick Van Dyke.

After Mary Poppins wins a horse race. She is immediately surrounded by reporters who pepper her with leading questions and they comment that she probably is at a loss for words. Mary disagrees, suggesting that at least one word is appropriate for the situation and begins the song.

What does supercalifragilisticexpialidocious mean?

Sherman brothers said: “the word as originating in the same way they, like many others, used to make up humorously big, nonsensical words as children.”

Any way, Fun fact about Supercalifragilisticexpialidocious: It is a real word in the Oxford Dictionary, it means “Wildly Fantastic”.

If you enjoyed this show, then watch another amazing show by Andre Rieu: The Lonely Shepherd – André Rieu & Gheorghe Zamfir 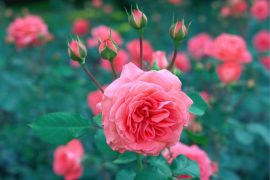 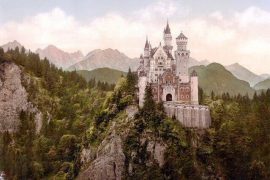 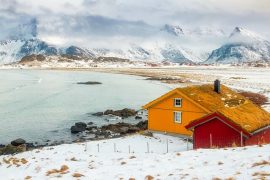 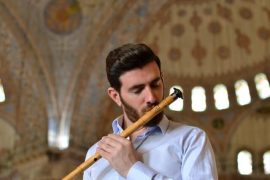 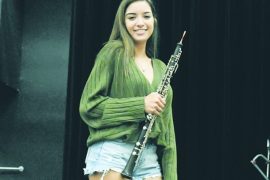 Wonders of Oboe Thi playlist presents the Oboe wind instrument with a selections… .