Time to Say Goodbye, This best-loved song of all time was originally written in Italian by Francesco Sartori (music) and Lucio Quarantotto (lyrics), and released as a single for Andrea Bocelli, who first sang it at the 1995 Sanremo Festival, under the title “Con te partirò” literally I’ll leave with you. It is the song that catapulted him to stardom.

In November 1996, Andrea Bocelli and British soprano Sarah Brightman were invited to perform “Time To Say Goodbye” (Con Te Partirò) song as a duet with London Symphony Orchestra at the farewell contest of the German World Light-Heavyweight boxing champion, Henry Maske (who was friends with Brightman). The match, which was broadcast to 21 million viewers worldwide, introduced Andrea to the world stage.

Their version was sung partly in English, released in 1996 as “Time to Say Goodbye”, and achieved even greater success, topping charts all over Europe and became the highest and fastest-selling single of all-time in Germany, where it stayed at the top of the charts for 14 consecutive weeks and sold over three million copies.

It was a commercial success, So It has been performed and recorded countless times, and in various guises. It also helped to launch the careers of singers such as Katherine Jenkins and Paul Potts.

Is time to say goodbye a funeral song?

In theses days, Some people prefer songs instead of traditional hymns for their funeral to help their families bid their farewells in the most unique and perfect way. According to a study from Co-op Funeralcare, who arrange up to 100,000 ceremonies a year, “Time to say goodbye” song is a popular choice for music at funerals, second only to ‘My Way’ by Frank Sinatra, and followed by ‘Over the Rainbow’ at No. 3.

When I am alone I sit and dream
And when I dream the words are missing
Yes I know that in a room so full of light
That all the light is missing
But I don’t see you with me, with me
Close up the windows, bring the sun to my room
Through the door you’ve opened
Close inside of me the light you see
That you met in the darkness
Time to say goodbye
Horizons are never far
Would I have to find them alone
Without true light of my own with you
I will go on ships over seas
That I now know
No, they don’t exist anymore
It’s time to say goodbye

This life version by Andrea Bocelli and Sarah Brightman is from Teatro Del Silenzio, Italy / 2007.

Marcel Khalife songs playlist .. “I would resist with oud strings” Arabic Oud (the oriental lute) is a central feature of… .

Is Üsküdar song a Turkish folk song ? Kâtibim or "Üsküdar'a Gider İken" (On the way to Üsküdar)… . 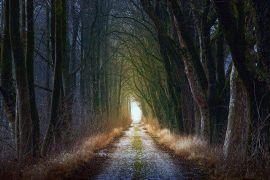 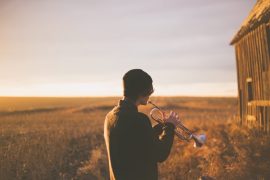 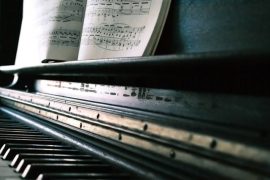 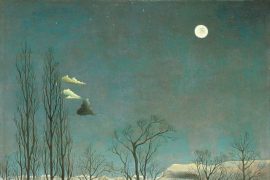