David Garrett videos have been got millions of views on youtube and social media. US-German violinist David Garrett (age: 39 years) blurred the lines between classical music and modern styles (Rock, pop… ). He carries the torch for classical crossover and he is attracting new listeners thanks to his covers of popular rock songs that have helped to make him famous around the world.

During his career, Garrett has regularly topped the US classical charts. His repertoire includes classical sonatas, various versions of rock songs and movie themes, as well as original compositions and arrangements.

Garrett started learning how to play the violin at age 4, and enrolled in the Lübeck Conservatoire at age 7. He made his first public appearance aged ten. In 1992, Garrett worked alongside the legendary Polish violinist Ida Haendel, he was a mere 15-year-old when he released his debut album: 1995’s Mozart: Violin Concertos, performed with Claudio Abbado. Garrett joined the Royal College of Music when he was 17, but left the school to join the Juilliard School of Music in New York, studying musicology and composition, as one of the first students of the legendary violinist Itzhak Perlman. In 2003, he won the renowned Julliard School’s Composition Competition owing to his fugue composed in the style of JS Bach.

Albums such as Paganini Caprices, Classic Romance and Timeless have further cemented Garrett’s reputation as a classical violinist of repute,The ultimate classical superstar has also played all over the world with some of the most distinguished conductors and orchestras such as the Russian National Philharmonic with Vladamir Spivakov and Munich Philharmonic under Valerie Gergiev. In 2013, He made his cinematic debut where he played the role of Paganini in a wild movie biopic “The Devil Violinist”. After the success of the film, his album Garrett versus Paganini was nominated for the 2014 ECHO-Klassik awards and won the title of a bestselling song of the year.

In addition to all his achievements, Garrett held the Guinness World Record for the World’s Fastest Violinist when he played Rimsky-Korsavkov’s ‘Flight Of The Bumblebee’ in 1 minute and 5.26 seconds.

Violinist superstar David Garrett drives the audience crazy and attracts new listeners to classical music, His innovative technique resonates with audiences of all ages, So he is helping to ensure that classical music remains a staple in the future.

You can play David Garrett videos of classical playlist here: 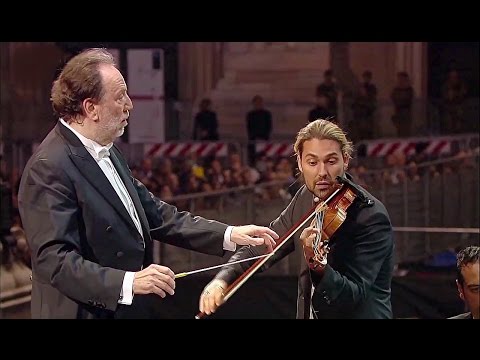 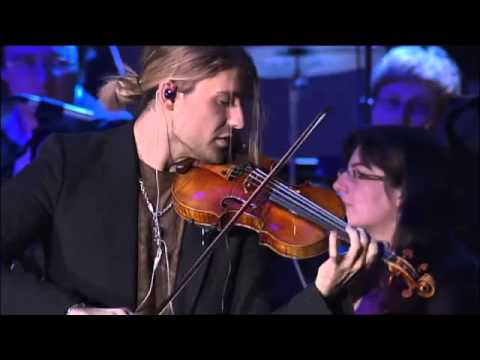 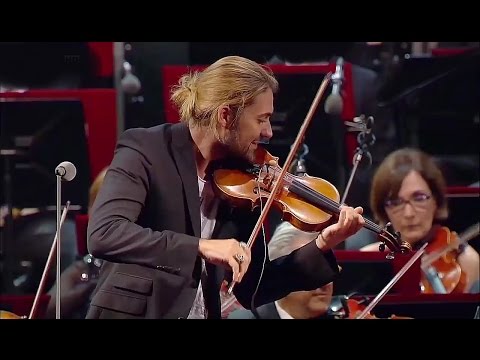 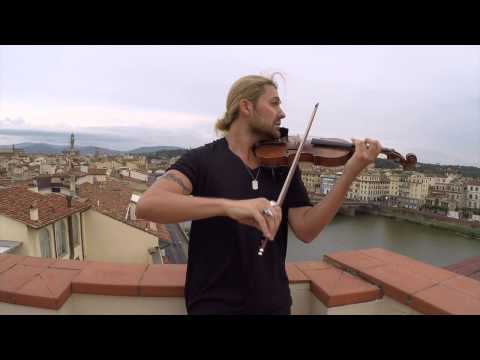 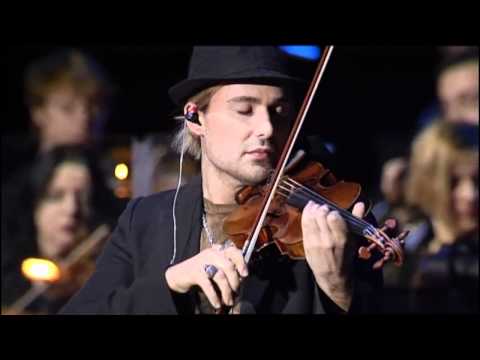 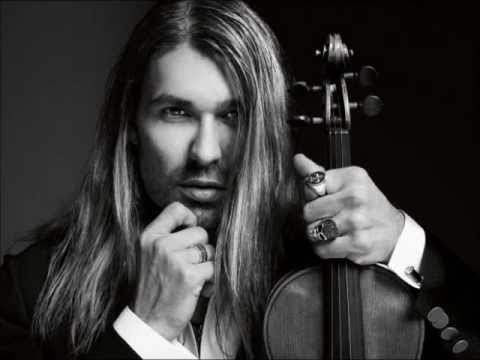 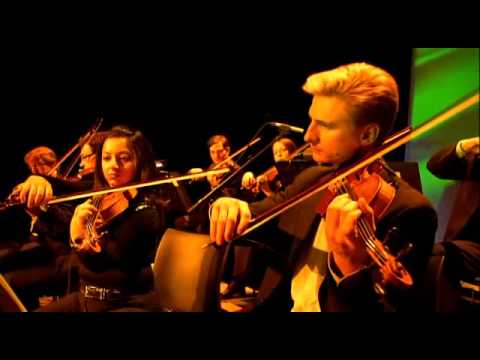 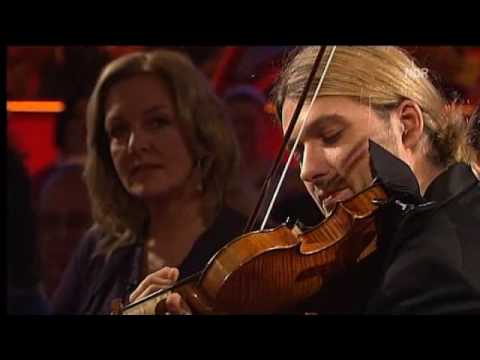