“The prevailing sense of obsession was what inspired me in W.E.—the irrational compulsion to sacrifice everything and anything for love—a love that could easily be just an illusion. In my music, I wanted to reflect those powerful and conflicting emotions through a web of melodic themes, which relentlessly repeat and constantly swing between despair and sorrow, and hope and joy”….. Composer: Abel Korzeniowski.

Abel Korzeniowski – Dance for Me Wallis

“Dance for Me Wallis” song was composed by The Polish born Los Angeles based Abel Korzeniowski for the soundtrack of 2011 movie “W.E.” written and directed by Madonna. Pop superstar Madonna was one of his biggest fans and wanted him to do the music for her new film “W.E.”

Korzeniowski in an interview said about movie’s score that this is his best work till date. He wanted the music to reflect the film’s powerful and conflicting emotions through the melodies, which alternated between despair and sorrow and hope and joy.

Abel Korzeniowski also collaborated with Madonna for Masterpiece, a track she wrote for W.E. which was included on her MDNA album. Madonna won a Golden Globe for Masterpiece.

“W.E.” tells the story of American divorcee Wallis Simpson (Andrea Riseborough) and England’s King Edward (James D’Arcy) who abdicated his throne to be with the woman he loved.

No matter what you think of the movie, this score is a treat that no film score fan in their right mind would miss. Korzeniowski’s work for Madonna’s historical melodrama seems like a perfect extension of his previous major work, ‘A Single Man’ (for which he also received a Golden Globe nomination) and ‘Copernicus Star’. 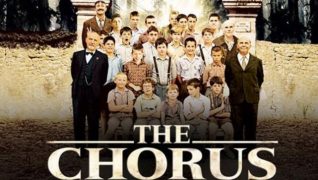 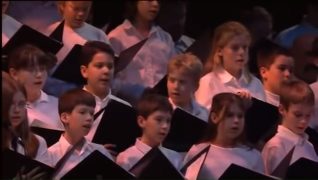