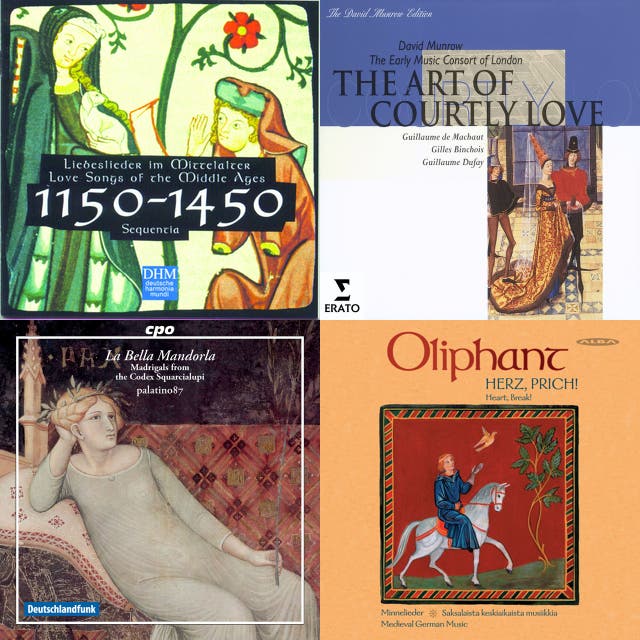 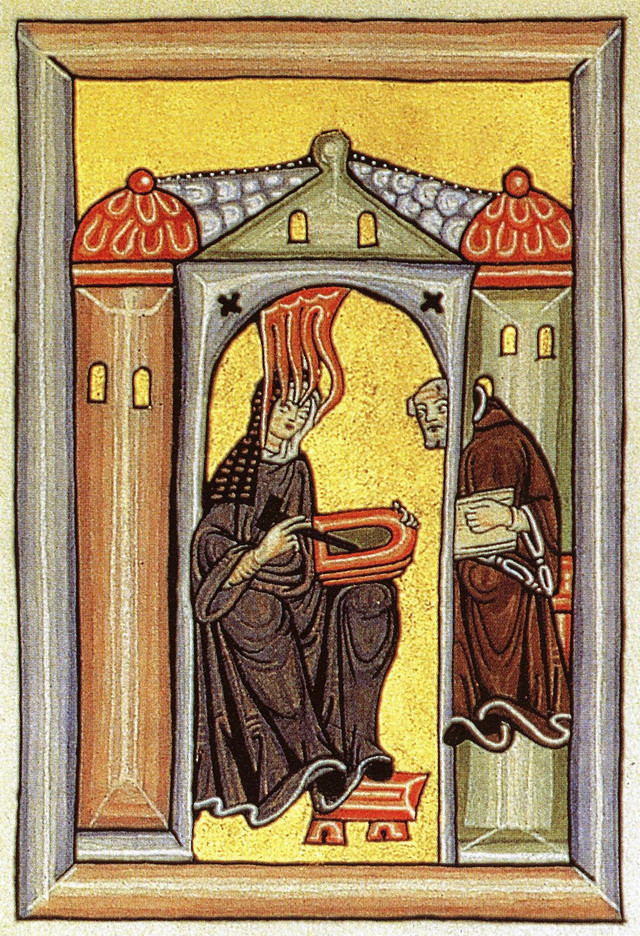 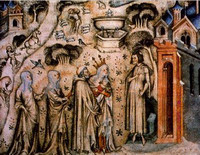 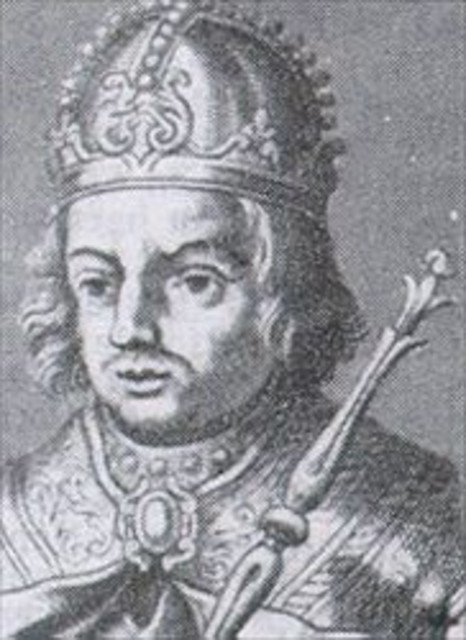 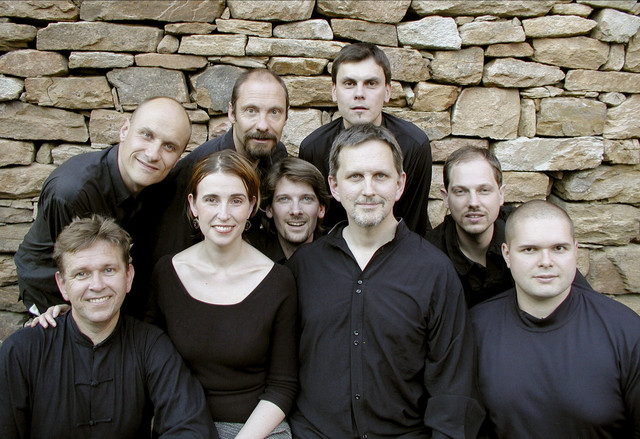 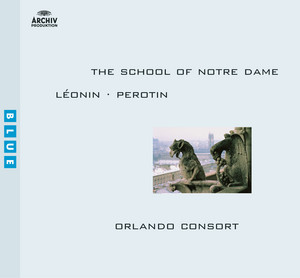 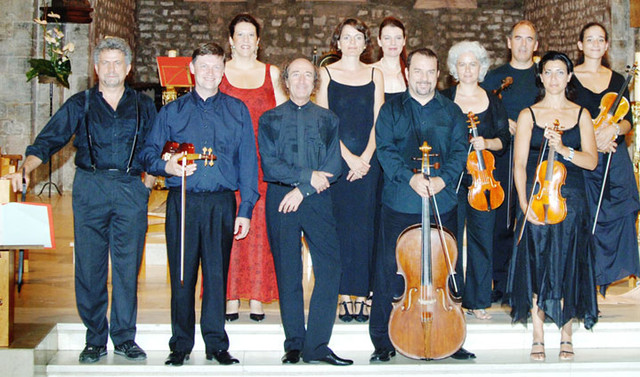 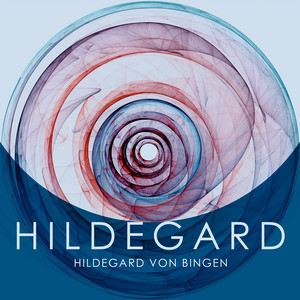 Discover more related genres to medieval genre. This list is ordered by similarity from left to right.

A look at the history of medieval

Lists of medieval songs from every decade. Click on the decade to view its songs.

Here is a list of medieval artists on Spotify, ranked based on popularity, who exemplifies the medieval genre. You can find out what medieval genre sounds like where you can preview artists or sort them the way you want, just click the headers to sort.