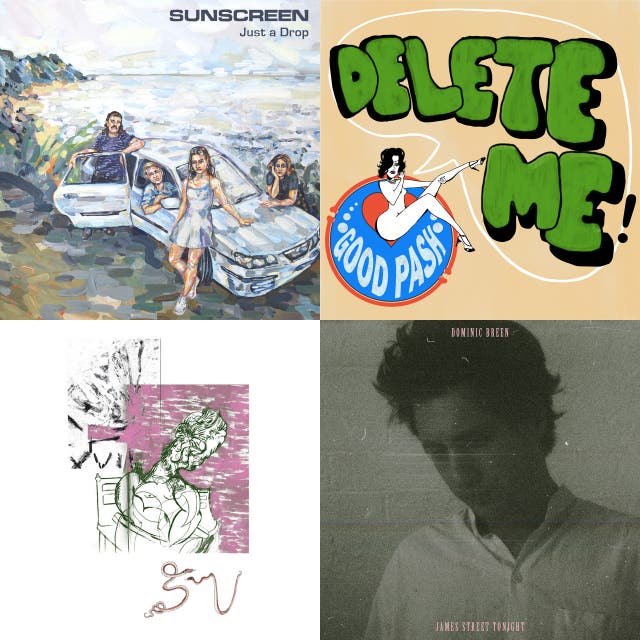 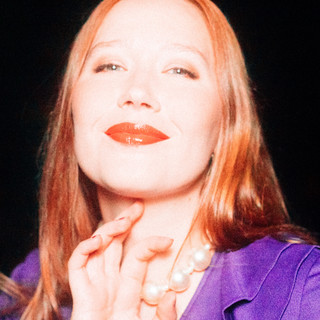 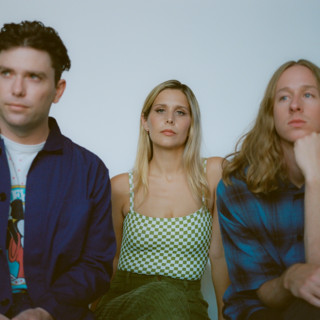 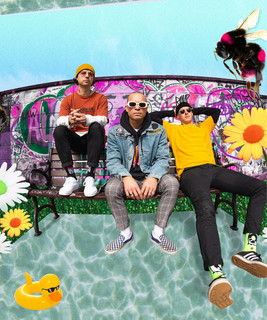 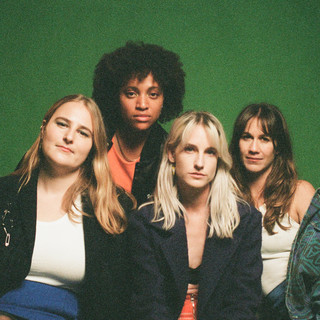 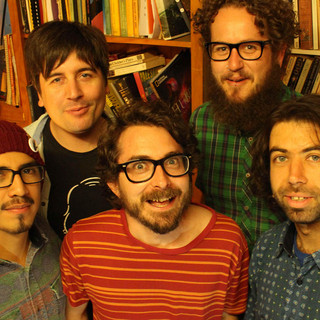 Richard In Your Mind 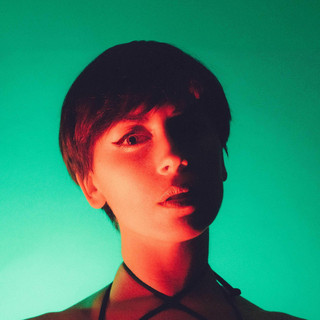 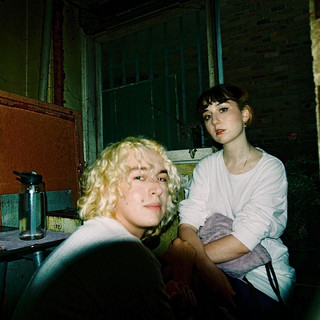 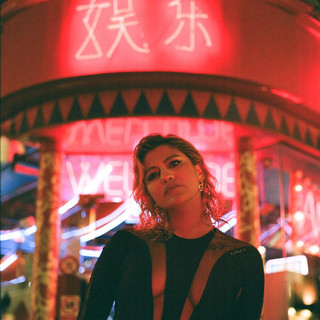 Discover more related genres to sydney indie genre. This list is ordered by similarity from left to right.

A look at the history of sydney indie

Lists of sydney indie songs from every decade. Click on the decade to view its songs.