Classical music has a special charm that can have a significant impact on your mood, productivity, and creativity. It has many mental benefits one derives from listening to from pain management to relaxing. Below are some of timeless symphony music melodies from world famous symphonies created by greatest composers.

If I have to pick one single piece of music by Brahms to listen to before before I die, well, it will be Brahms: Symphony 3 ? we are in debt of Brams for this masterpiece.

After Beethoven amazed the world with his ninth symphony, it seemed to critics that it would not be repeated again, until Brahms came with his emotional memorable symphonies to bring glory back to the symphony world. Some considered that Brahms was influenced by Beethoven, and even his first symphony was called “The tenth of Beethoven.”. He was heavily touted in his day as the successor to Beethoven’s top-dog status in symphony land. 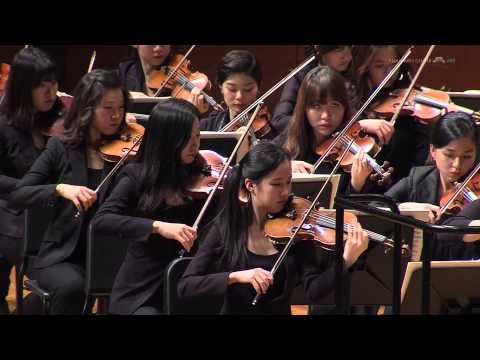 Mozart: Symphony no.40 is unquestionably one of his most greatly admired works that he threw absolutely everything at, and it is frequently performed and recorded. Its first movement has been used hundreds of times in television and movies.

Robert Schumann regarded this symphony  as possessing “Grecian lightness and grace”. Donald Francis Tovey saw in it the character of opera buffa. 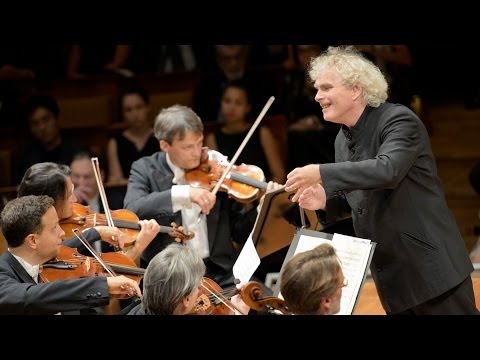 Beethoven was a nature lover and spent much of his time in strolling through the countryside in Vienna. He wrote his sixth symphony, known as Pastoral Symphony, to paints a picture of nature and describes man’s feelings towards it. 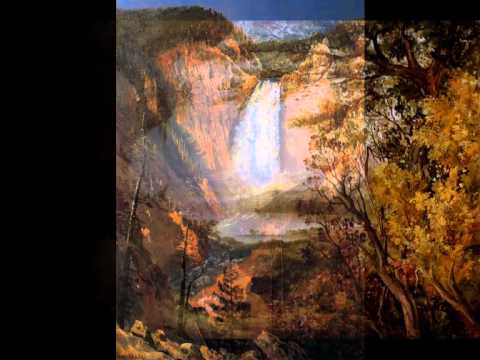 The Ninth Symphony ,which known as New World Symphony, was the one that brought Antonín Dvořák the most resounding success in 1893 when it was first performed.

He wrote it in 1893 while he was working in America as the Director of the National Conservatory of Music in New York. So it was greatly influenced by Native American melodies. It is also has some of the most glorious melodies ever penned. Here we listen to its magical second movement. 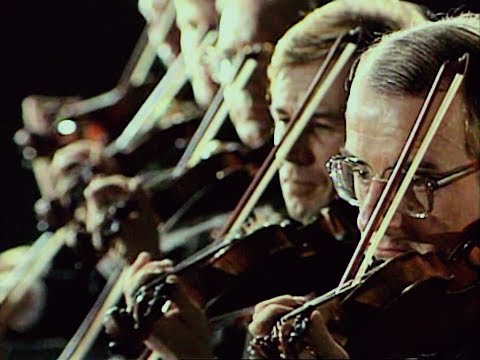 Rachmaninoff composed his hour-long second symphony after the disastrous premier of his first symphony. It could get him back on track.

Rachmaninov was late romantic genius. His music is eternal chat with angels and souls of past. The third movement is just… incredible. It restores faith in humanity. A true treasure of art, poetry and music.

Saint-Saëns said “I gave everything to it I was able to give. What I have here accomplished, I will never achieve again.”

This Symphony is known as the organ symphony, due to the use of organ instrument in several parts of it. 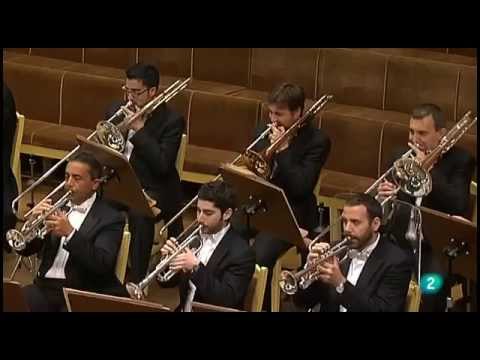 The “fictional” symphony from the French composer Hector Berlioz is an important work in the early Romantic period. Berlioz wrote -at least part of it- while taking opium.

Is it even a symphony? Isn’t it a symphonic fantasy or a tone poem? It tells the story about his love with with Harriet Smithson, a famous Shakespearean actress, But the Smithson didn’t want to hear about Berlioz. Any way, when Smithson heard it, shetold him “Eh bien, Berlioz, je vous aime” (“Well, Berlioz, I love you”) – they got married the following year.” 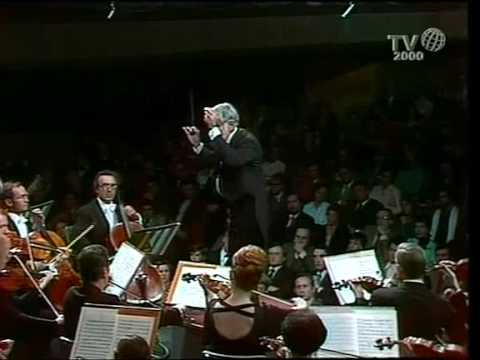 The Fourth Movement (Adagietto) from the Fifth Symphony is perhaps the most well-known of Mahler’s writings and the most frequently performed and recorded.

It is said that Mahler wrote his symphonies for the listening pleasure of interstellar aliens.

The majesty of Bruckner is self evident in his symphony no.8.

Don’t be cheated with the calm at the beginning of the video, the fire is coming. 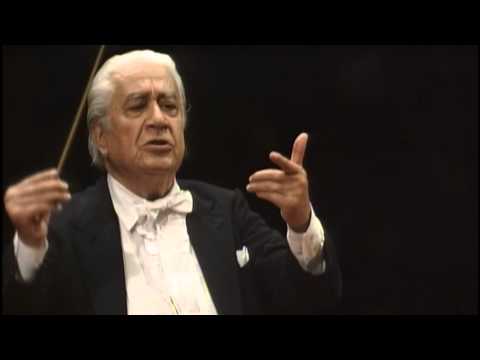 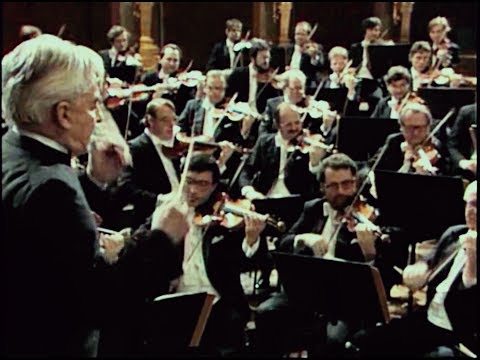 Perhaps It is the greatest work in the history of music. It is undoubtedly one of the most emotionally-charged works to come out of the classical music.

Beethoven was profoundly deaf when he wrote this. It is probably the most complete, unbelievably amazing piece of a combination of orchestral and choral music that has ever been completed. 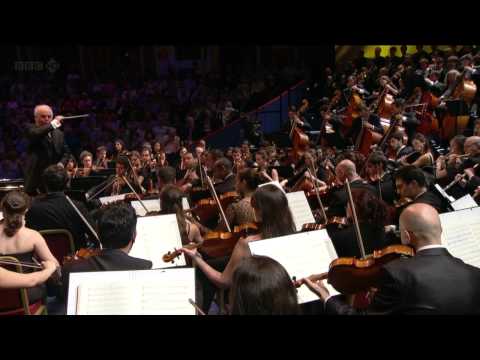 Finally, we go back to the year 1700s to enjoy peace and quiet with this wonderful symphony from Hayden, “the father of the symphony”. 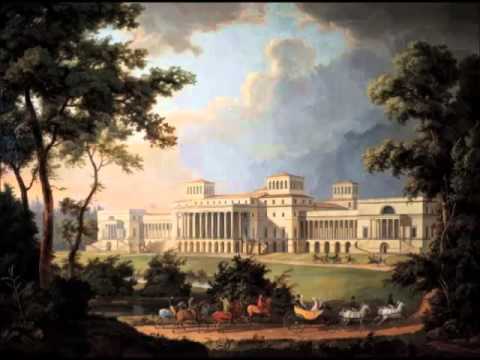