Isaac and Nora (Isaac et Nora), two talented siblings from Quimper, France (originally from Seoul, South Korea, according to their biography of their YouTube channel, Isaac et Nora ) melt the hearts around the world with their cover of a Cuban song “Veinte Años” .

This famous song is from the traditional Cuban repertoire, written in 1935 by Guillermina Aramburu and María Teresa Vera. The song is so popular, So it has dozens of covers like Pablo Milanés, Diego El Cigala or the young Spanish Silvia Pérez Cruz. 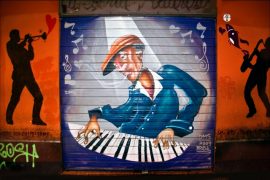 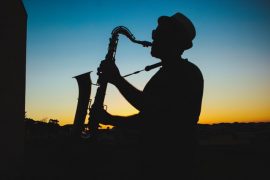 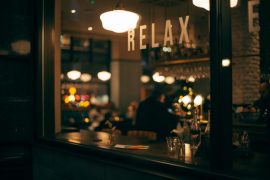 Less than a week after its release, their video has been seen more than 27 million times and ten thousands of likes (scroll down to see the video). This success amazed the family, So their father, Nicolás, declare to a local newspaper: “This Cuban song is reaching people everywhere.”

let us find out more about this family.

Isaac (11 years old) plays trumpet and drums, Nora (8 years old) sings, plays accordion and ukulele, while their father Nicolas accompanies them on guitar, Uncle Thomas on accordion, Romain on the tuba, and many musician friends. The person who is filming them is their mother, Catherine. 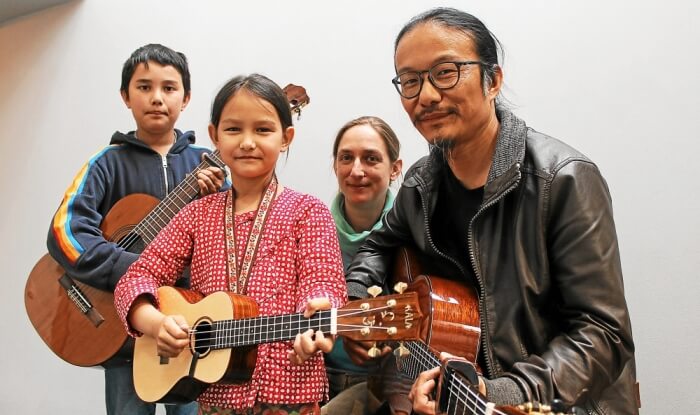 Today, Their popularity on YouTube is phenomenal, with tens of thousands of people following their progress on social media. Their success on the internet helped them to release their first album, “Jazz (& Love) Studies“.

Their repertoire is mainly based on jazz standards but also they play various kinds of music. They have made a cover of the blues standard song “The Thrill Is Gone”, composed by Lew Brown and Ray Henderson. They also published versions of Leonard Cohen’s “Hallelujah”, Eurythmics’s “Sweet Dreams”, and Nina Simone’s “My Baby Just Cares For Me”.

You can listen to the original song “Veinte años” on youtube here:

Twenty years
Why do you care if I love you,
if you don’t do it anymore?
Love which has already left,
must not be remembered.
I was your life’s illusion,
one distant day.
Today, I represent the past,
can’t stay quiet.
If the things one wants,
could be reached,
you would love me the same
as twenty years in the past.
With sadness we look at
this love which goes away,
it’s a part of one’s soul,
that tears itself apart, merciless.
If you liked their cover of this song (below), maybe you would like to listen them performing “The thrill is gone” cover  too.

You can listen to Isaac and Nora album JAZZ (& LOVE) STUDIES here: