If you have ever lost a loved one you know it is terrible. “Je Suis Malade” song beautifully tells this depressing story. This song is a popular french song composed by Alice Dona and originally written and performed by French singer Serge Lama in 1973. It appeared as the first track in Lama’s album of the same name. 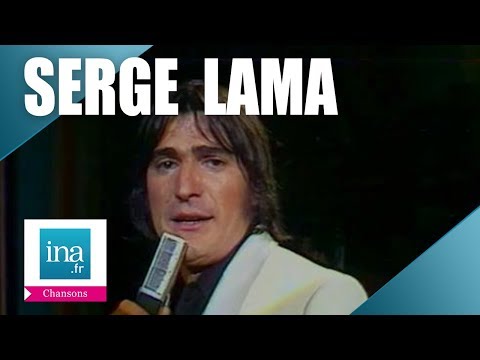 However, Serge Lama‘s original version wasn’t particularly popular in France because he was mostly interpreting light-hearted comical songs, and it was difficult for him to impose this tragic song to the radios. It became a success when Dalida covered it, then it brought Lama his first gold record in France and became known as one of his signature songs. 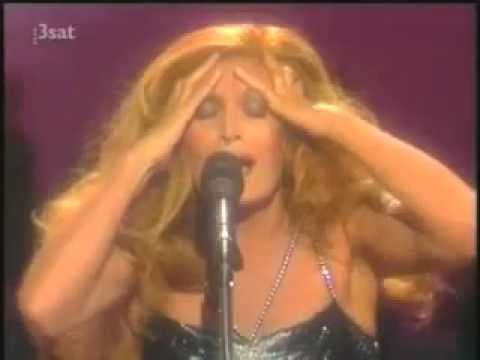 Serge Lama ranks among the most traditionally minded French songwriters. His strong, powerful voice, combined to his very intense and theatrical stage persona, has often earned him comparisons to Jacques Brel.

He had some hit singles during the late ’60s and ’70s, the most famous one being “Je Suis Malade”, and had a popularity peak in the ’80s with the success of his musical, Napoléon.

“Je suis malade” song is about romantic love that creates illness and deprivation. It’s the kind that’s not healthy for you. It tells a true story. When Serge Lama wrote it, he was madly in love with a married woman who will be his wife later, until his death.

He’s also taking his anger out because of his mother, who make him feel dirty and ugly without her, feels abandoned like a child in an orphanage.

This song had been interpreted by many artists over the years. Perhaps the most famous rendition in the modern era remains Canadian-Belgian singer Lara Fabian’s 1994 version, which became an immense success and a signature song for her, as well. Here, in this video, You can listen to Lara Fabian sings “je suis malade” with Lyrics in French and English. Anyway, The song is beautiful whether you know the meaning or not. 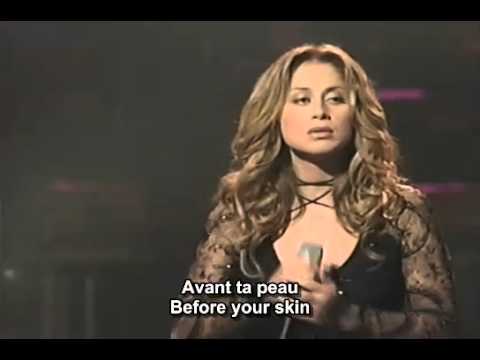