But, What are they performing?

They are performing Mozart’s last concerto: Clarinet Concerto in A major, K.622, that Mozart finished less than three months before his death. It was the first clarinet concerto to be written by a major composer – except that Mozart did not write it for the clarinet at all. It consists of three movements, in a fast–slow–fast succession:

Arngunnur Árnadóttir is an Icelandic poet and musician, She holds a Bachelor in Music from Hochschule für Musik “Hanns Eisler” in Berlin– where she studied the clarinet and graduated with highest honours in 2012. Since then she is the lead clarinet player for the Icelandic Symphony Orchestra. Arngunnur has performed chamber music in Berlin, Amsterdam, London and around Iceland, as well as pop music with the bands Samaris and Hjaltalín.

Partus Press published Arngunnur’s first novel, Að heiman (Away From Home) in 2016, as well as her first poetry chapbook, Unglingar (Teenagers) in 2013.

If you like this concerto, maybe you would like to listen violinist Susanna Yoko Henkel plays Franz Schubert “Ave Maria”. 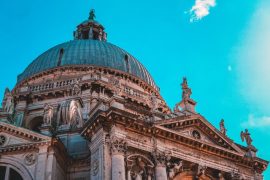 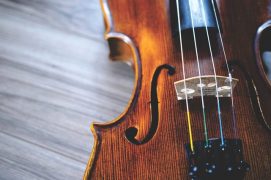 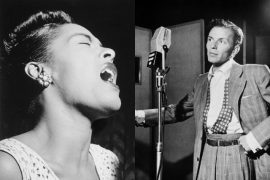 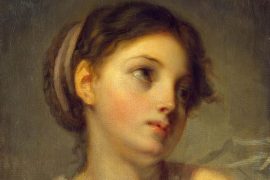