The First Echelon (Pervyy eshelon) is a 1955 Soviet feature film directed by Mikhail Kalatozov, for which Dmitri Shostakovich wrote the music. A touching novel of the Secretary of the Komsomol organization Alexey Uzorov and tractor driver Anna Zalogina on the background of Virgin Lands Campaign in Kazakhstan.

In one of the steppe regions of Kazakhstan arrive a detachment of young Komsomol people for the purpose of developing virgin lands. Severe frosts and streams of spring mud, exhausting work not by specialty complicate the already difficult life of those who arrived. Against the backdrop of such a life, a touching love story between the secretary of the Komsomol organization and tractor driver Anna.

This passionate music “The Second Waltz” composed by Russian composer and pianist Dmitri Shostakovich is a part (the seventh movement) of the Suite for Variety Stage Orchestra – a suite in eight movements for film or ballet which is often mistakenly called Jazz suite number 2 – and in its original version was a soundtrack for The First Echelon (1955–1956) soviet film.

Who is Dmitri Shostakovich ?

Many consider that Shostakovich is the greatest 20th-century composer. He demonstrated mastery of the largest and most challenging forms with music of great emotional power and technical invention…All his works are marked by emotional extremes.

Shostakovich’s orchestral works include 15 symphonies and six concerti. His chamber output includes 15 string quartets, a piano quintet, two piano trios, and two pieces for string octet. His piano works include two solo sonatas, an early set of preludes, and a later set of 24 preludes and fugues. Other works include three operas, several song cycles, ballets, and a substantial quantity of film music; especially well known “The Second Waltz” as movie soundtrack for The First Echelon (1955–1956) film.

Also listen A wonderful adaptation song “Come Waltz With Me” on Shostakovich’s “Waltz No. 2”.

Today, some people use this waltz for Their first wedding dance, so check out and enjoy our collection of the second waltz dance videos : 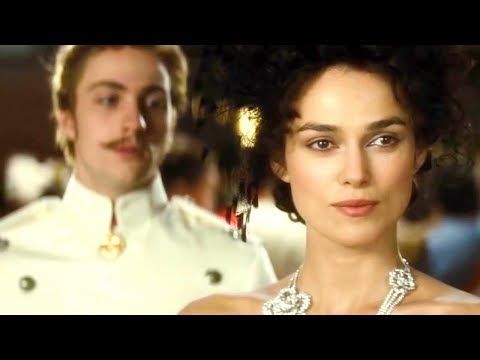 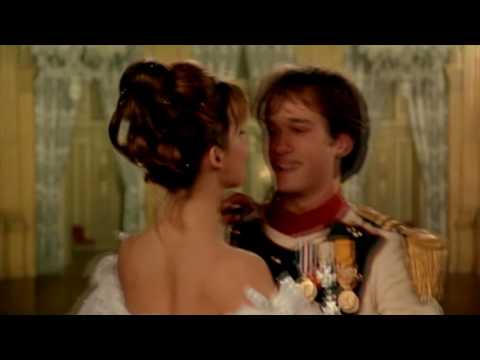 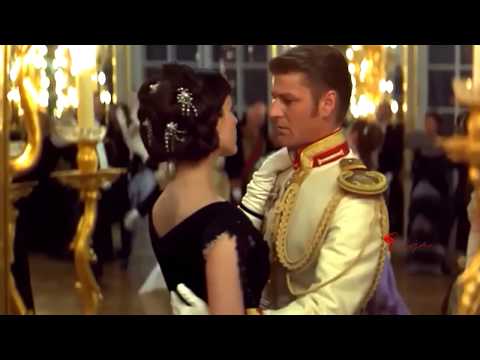