In this article, we name some of the most famous pieces by the Baroque virtuoso Antonio Lucio Vivaldi – the Venetian composer, virtuoso violinist, Nicknamed ‘The Red Priest’, thanks to his red hair. We will recommend for you 6 Vivaldi best pieces other than 4 seasons you will wish you knew before.

Vivaldi was one of the defining figures of Baroque classical music. He made transformations in music for the church, the opera house and the concert hall. But his most important achievement was in his music for strings.

Although his music was influential across Europe during his lifetime, He died in poverty in a house owned by the widow of a Viennese saddle maker.

Read also: 7 Famous baroque music works you should listen to

This is probably the Vivaldi most famous piece after the four seasons. This aria is from the serenata Andromeda Liberata on which Vivaldi was the chief writer but used other composer including Albinoni, Porta, Porpora and Lotti, which leads to this music being sometimes described as a pasticcio; an assemblage of music by several composers.

A serenata is a hybrid between a cantata and an opera performed in evening hours outdoors. It was written Based on a libretto by Vincenzo Cassani (c.1677-c.1736), the story is taken from Greek mythology. 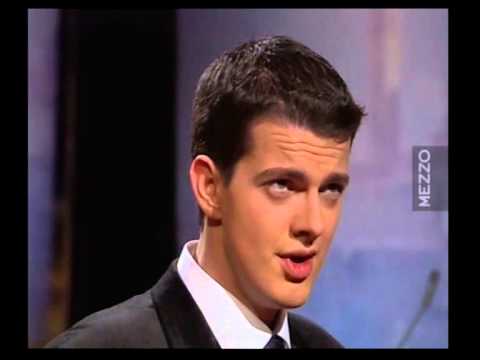 Trio sonata for two violins and basso continuo (Variations on “La Follia”) Op. 1 No. 12 RV63. The Folia was an ancient Spanish/Portuguese dance which traditionally got faster and wilder toward the end. The girls who danced it were said to be “mad,” thus the name Folia (madness or folly). It is one of the oldest European musical themes. This chord progression has been put to music many times by composers such as Arcangelo Corelli, C.P.E. Bach, Antonio Vivaldi, Allesandro Scarlatti, and Marin Marais. 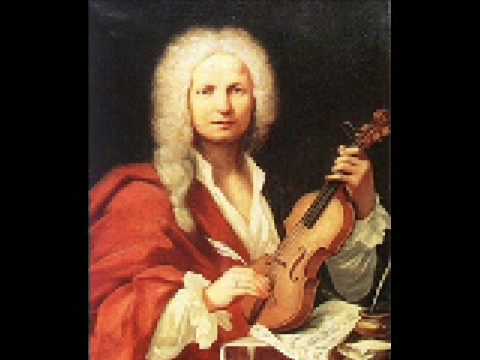 It is one of Vivaldi’s introduzioni works, consists of 3 movement, suggesting the weeping of the Daughters of Jerusalem and of all creation at the memory of Christ’s suffering. In the playlist we listen to 2nd movenent “II. Sileant zephyri (Largo)”

Vivaldi wrote three choral settings of the Gloria, although only two of them survive. It’s the D major RV 589, from around 1715, that’s best known today. Rediscovered in the 20th century. It’s his most popular sacred piece, dramatic, uplifting and joyful.Vivaldi composed it in Venice in 1715 for the choir and orchestra of the Ospedale della Pietà, an orphanage for girls.

However, The Gloria itself is a joyful hymn of praise and worship divided into 12 relatively brief movements, ranging from festive brilliance to profound sadness 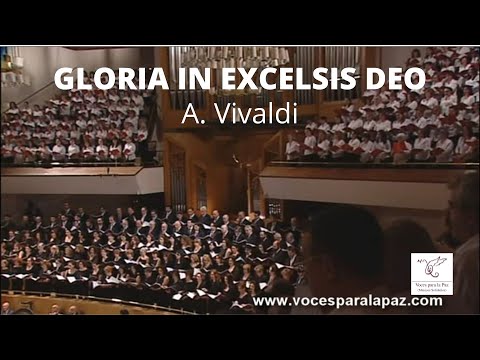 It is a famous aria from the opera “Il Giustino” sung at concerts and on recordings by countertenors such as Philippe Jaroussky and Jakub Józef Orliński and by contraltos as Sonia Prina. 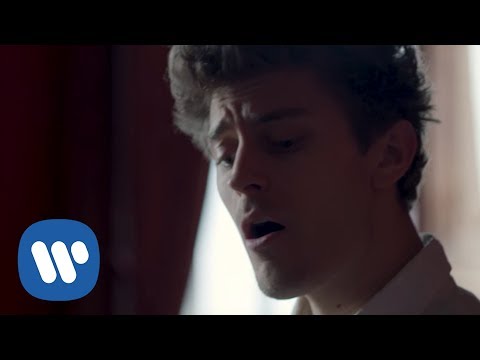