Is there anyone who hasn’t heard “Beethoven Fur Elise” melody? Who wouldn’t love this little gem of music? Even if you haven’t heard of Beethoven himself, you have definitely heard this music. From its first notes with its light, lovely melody that repeats throughout, Für Elise is instantly recognizable. Some consider it as the most famous melody ever written! We will explore Fur Elise meaning here and try to list some interesting facts about this piano masterpiece.

In under 4 minutes, Beethoven takes us from lovely tranquility to playfulness to dark boarding and a dismal abyss back to lovely tranquility. Für Elise has joined Beethoven’s Fifth Symphony and Ode to Joy as one of the most famous, recognizable pieces of Classical music in the world.

You may like to watch this video of 10,000 Japanese singing Beethoven Ode to Joy

“Für Elise” in German is simply “For Elise” in English. It is the nickname of the original “Bagatelle No. 25 in A minor” for solo piano. One of the most famous pieces of piano music, Beethoven wrote it in 1810, but was never discovered and published until 1867, 40 years after his death on 26 March 1827. It is part of the Romantic music movement that developed in the late 18th and early 19th century in Europe along with Romanticism in the arts in general.

Ludwig van Beethoven was a German composer and pianist. He played a crucial role in the transition between the classical and romantic eras in classical music, Beethoven remains one of the most recognized and influential musicians,  and is considered to be one of the greatest composers of all time.

Was Beethoven deaf when he wrote Fur Elise ?

Beethoven composed Für Elise on April 27, 1810, when he was 39 years old. At this stage, Beethoven was already plagued by the horrible tinnitus but still hear some speech and music until 1812, then he stopped performing in public altogether, but he never stopped composing. By the age of 44, he was almost totally deaf and unable to hear voices. Beethoven’s weak hearing can explain why the piece becomes higher and higher, which reaches an E7 – two Es above a top soprano C.

The mystery of Beethoven: Fur Elise

Beethoven jotted the words “Für Elise” in his famously messy handwriting on his final draft of the sheet music? Well, we only know this from musicologist Ludwig Nohl, the man who found and published the piece in 1867.

Beethoven never got married though he really wanted to, some kind of one sided love. And this song was dedicated to one of his one sided loves “Elise”.

Who was the mysterious Elise that Beethoven apparently dedicated this sad, longing love song to?

The identity of “Elise” has been the subject of years of confusion, since this work published after beethoven’s death. So he wasn’t around to tell who was the woman had inspired the composition. Scholars and historians believe “Elise” must have been close to Beethoven. Over the years, three frontrunners have emerged about the woman historians believe to be Elise: Elisabeth Roeckel, Therese Malfatti and Elise Barensfeld.

The theories of who was Elise:

Fur elise meaning embodied in the identification of  Elise. First theory is about Elisabeth Roeckel, who was known to her friends as Elise, a singer who performed in Beethoven’s opera Fidelio. Beethoven and Rockel were close friends until she married Beethoven’s frenemy, Johann Nepomuk Hummel. Perhaps Beethoven wrote Für Elise as a way of saying good-bye!

The most likely scenario is that Beethoven wrote the piece for another woman called Therese Malfatti, who was an Austrian singer and performer. She was Beethoven’s student, and he fell in love with her. He proposed marriage to Therese and she either rejected him outright or accepted and changed her mind shortly thereafter. Another fact working in Malfatti’s favor: She was the owner of The original manuscript in Beethoven’s handwriting which was found in her possessions after her death, apparently labeled “Für Therese”. This original manuscript was lost, but a copy was published by Ludwig Nohl.

There is also a third candidate: another German soprano and friend of Beethoven called Elise Barensfeld. Therese Malfatti may have been Elise’s piano teacher when Elise was 13. And Beethoven wrote the relatively easy bagatelle for Therese to teach to Elise!

If there is a strong candidate with the name Therese, why would it be named “Für Elise” instead of “Für Therese”?. Remember how I told you The text on the original manuscript was ‘Für Therese’, but When the music was being transcribed by musicologist called Ludwig Nohl in 1867, Beethoven’s messy handwriting was misread and changed the name to someone quite different (Elise).

So, The name was mistranslated and poor Therese must have been slightly miffed. However, The clear simple fact is that no one knows for sure to whom Beethoven dedicated his piano piece.

Although Fur Elise is one of the first pieces learner pianists play on the piano. The work in its original form is not a beginner song, but it’s also not an advanced song. It’s somewhere in the early intermediate category. The first section is the simple famous melody that everyone knows, but The other sections are more challenging, It seems like quite a simple piece, then it turns out that ‘Für Elise’ is a actually a really sophisticated piece of music.

The world renowned pianist Lang Lang (who is performing in this video) says about Fur Elise: “For me it is very romantic, and light, like a feather. It has to come from nowhere and it has to touch people. It can’t just be treated as background music. I’ve tried to play the piece as the masterpiece that it is, and I hope that children who begin learning ‘Für Elise’ will treat it the same way.” 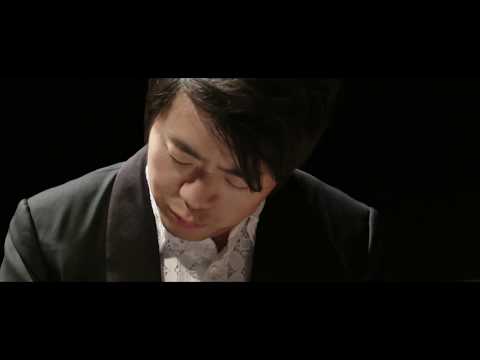 Why is Fur Elise so popular?

Für Elise is everywhere and there are many, many performances and covers of it. Google shows that millions of times people search for it every month, so why it is so popular?

First: because it’s by Beethoven, one of the most famous composers of all the time. Everyone knows Beethoven even if he didn’t like classical music.

Part of the reason Für Elise remains so popular, is that many piano teachers over the world assign just that first part of the piece to their students early on in their piano learning.

Für Elise is versatile enough to be musically reinterpreted as blues and ragtime. And used as a sample in American rapper Nas’s song “I Can”.

It becomes the tune of elevators, and cars when they are in reverse gear. In Taiwan garbage trucks use it to let people know that the garbage pickup is happening, in the U.S. ice cream trucks use it to get people to line up for frozen dessert.

Whatever the reason, Für Elise is undeniably one of the most popular piano pieces in existence

Because Für Elise is so incredibly popular, there are Hundreds of thousand versions of it on YouTube. Here is the world premiere of the first version of Für Elise by Beethoven for piano and orchestra. Soloist: Georgii Cherkin and Classic FM Orchestra, conductor: Grigor Palikarov, arranged by Georgii Cherkin.

While the piano part remains the same as the original, the orchestra adds colors to the overall mood. So the piece sounds even more deep, relaxing and magical. Enjoy this slow and romantic version. 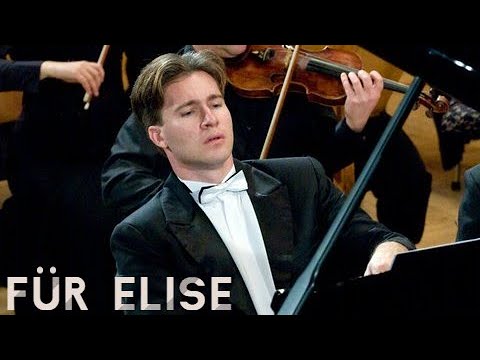 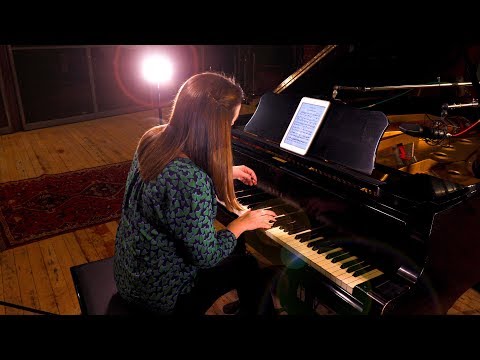